Let’s Stand Together for Humanum

Let’s Stand Together for Workers

Let’s Stand Together for Workers 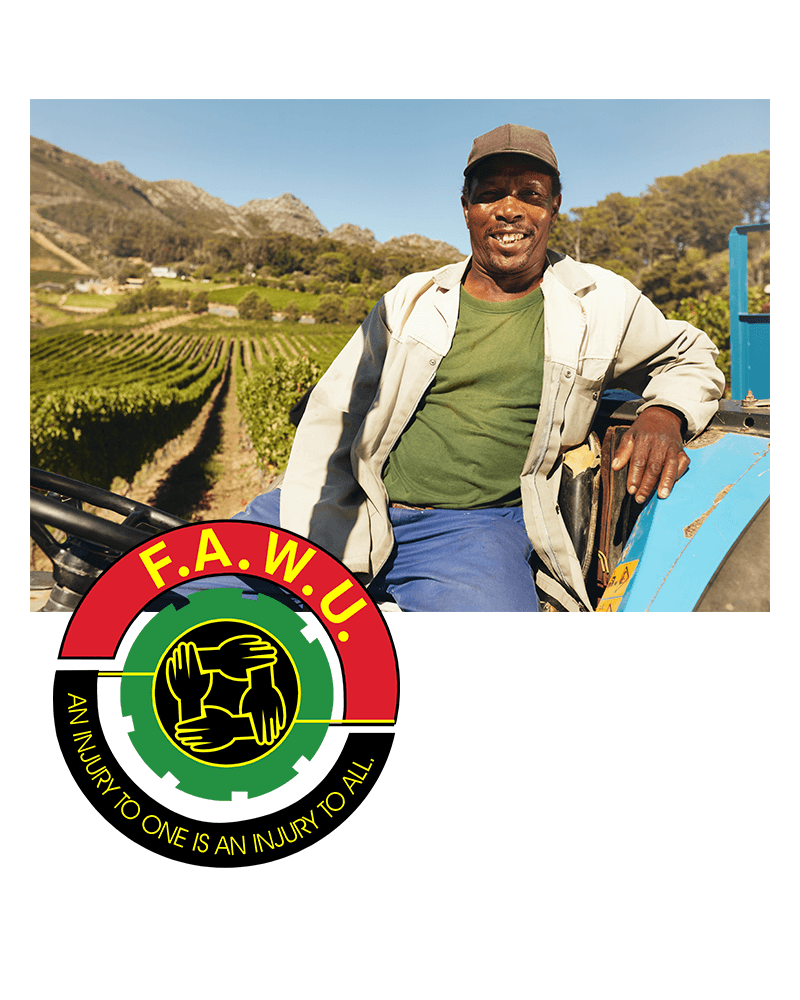 The Food and Allied Workers Union (FAWU) is proud to present a Clover Strike. 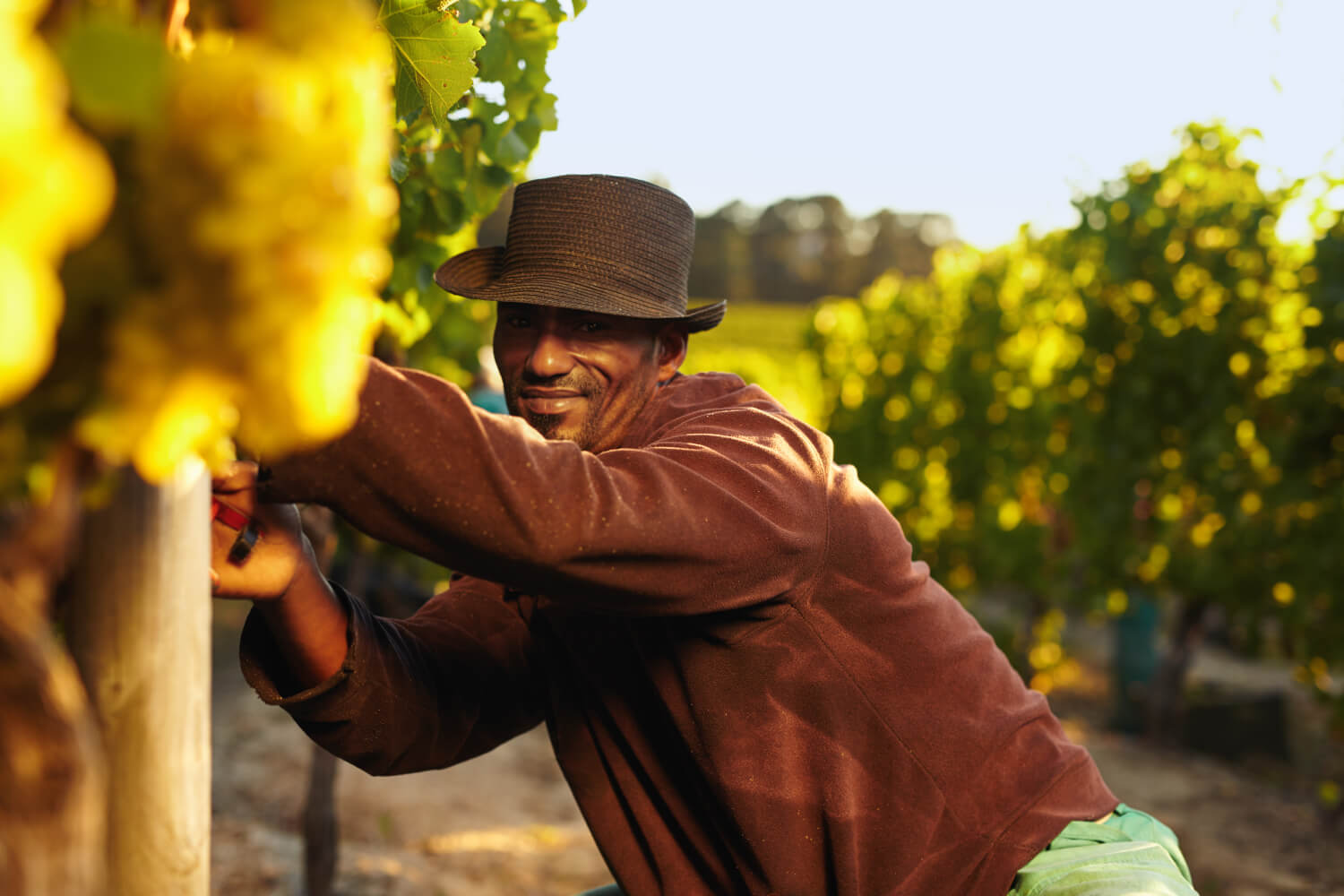 We Must Speak to Be Heard

Every month, FAWU organizes a workshop for workers to gather and learn more about their right in the workplace. . 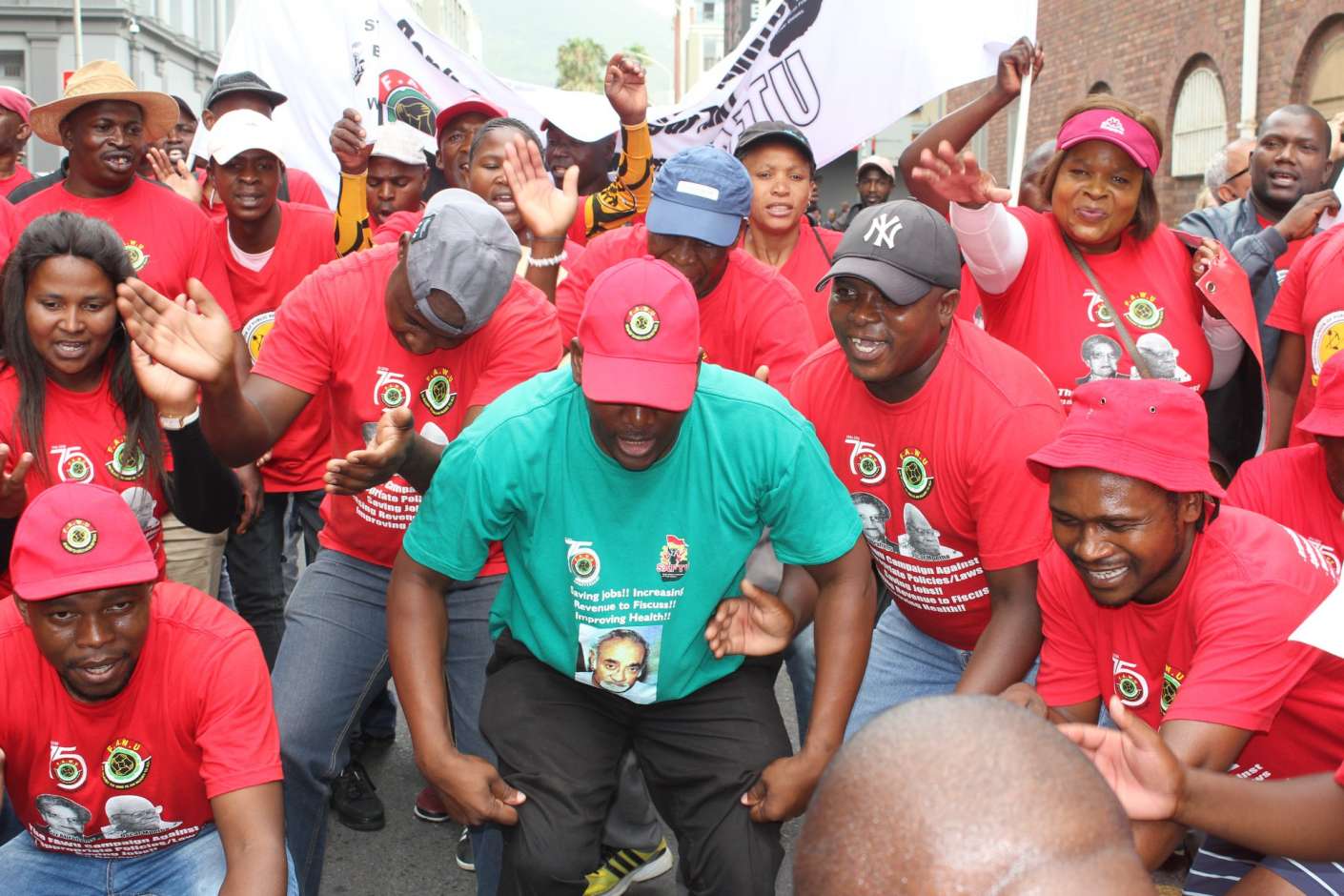 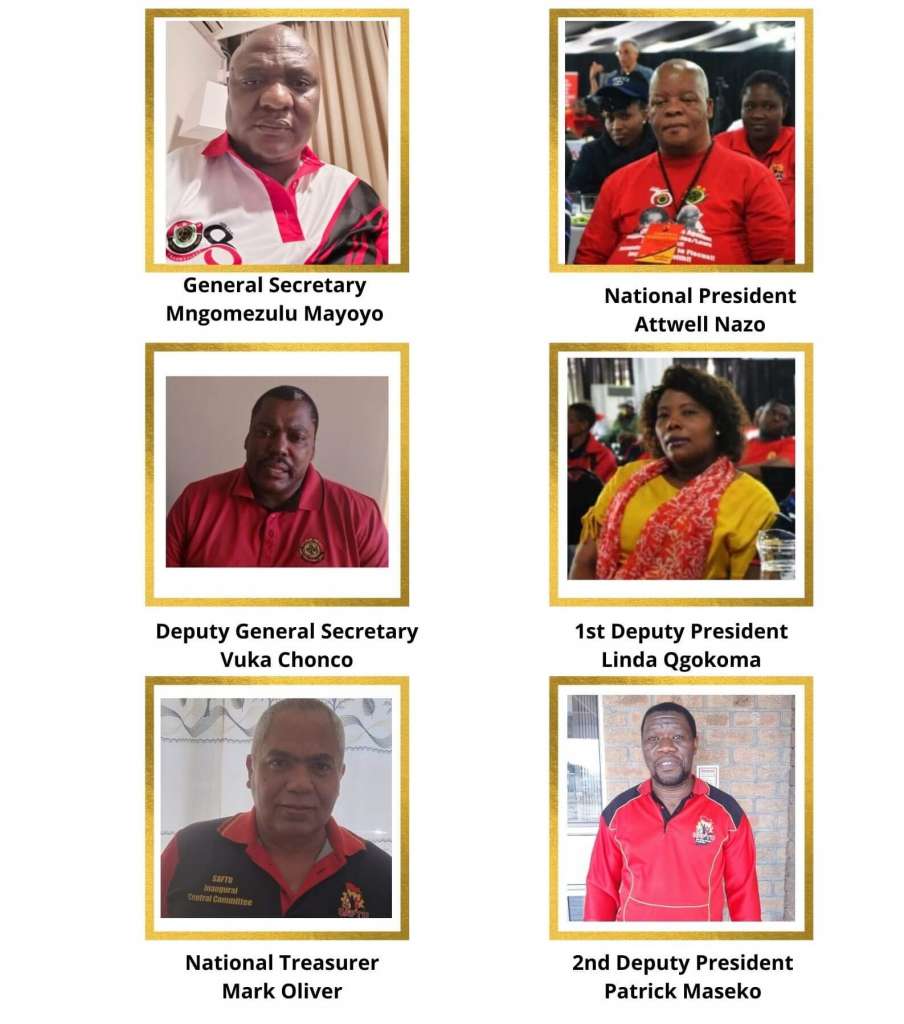 The Food and Allied Workers Union (FAWU) wants to pay tribute to one of our great former leaders,
Dr. Neil Aggett, a white trade union leader and fierce labour activist who died in detention on 5 February 1982 after being arrested by the South African Security Police on November 27, 1981, whilst busy organizing a mass action campaign meeting in Langa in Cape Town. 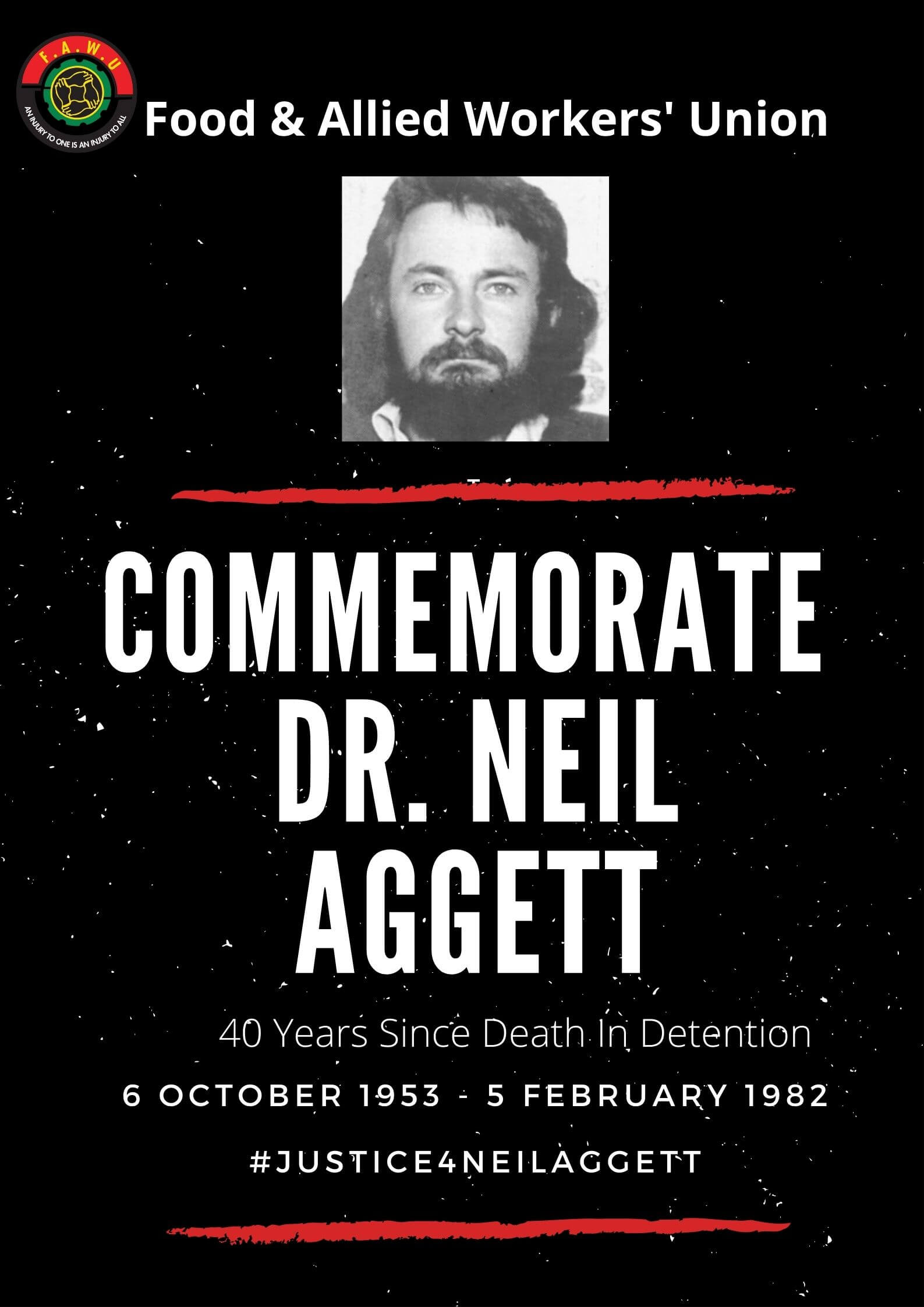 Why It Is Important

I stand for simple justice, equal opportunity and human rights. The indispensable elements in a democratic society – and well worth fighting for

There is no passion to be found in playing small – in settling for a life that is less than the one you are capable of living.

We Want To Hear From You

Please make use of the contact form to reach out to us.